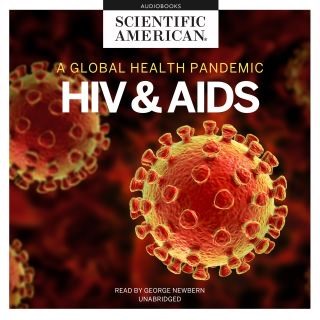 On June 5, 1981, the scientific community received a wake-up call from the CDC in the form of a terrible new illness that the world would soon know as AIDS. Three decades later, remarkable progress has been made, but much more remains to be understood and to be done. In this audiobook, we explore where the disease came from, how it works, how it spreads, the search for a vaccine, and cultural and sociological factors.