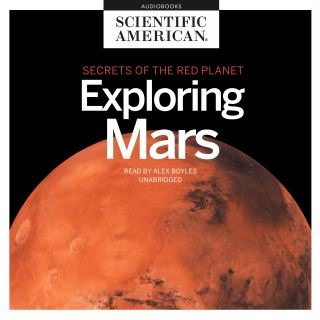 Secrets of the Red Planet

Our nearest planetary neighbor has been the subject of endless fascination and wide-ranging theories throughout history. Is there life on Mars? Was there ever life on Mars? What was the atmosphere like thousands or millions of years ago? From Percival Lowell, who built his own observatory so he could dedicate himself to studying the red planet, to NASA landing the car-sized Curiosity rover in 2012, this book traces Scientific American’s coverage of the observation and exploration of Mars.