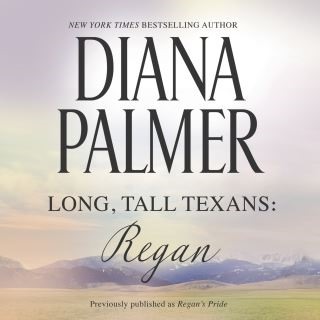 At twenty, Coreen Tarleton had fallen hard for sexy millionaire cowboy Ted Regan. But his rejection had sent her running into the arms of another man, a decision she'd always regretted and an action Ted could never forgive.

But now Ted had a second chance with the widowed Coreen. And though she was far from the naive girl she'd been, her heart still belonged to Ted. But could they get past Regan's pride?

The prolific author of more than one hundred books, Diana Palmer got her start as a newspaper reporter. A New York Times bestselling author and voted one of the top ten romance writers in America, she has a gift for telling the most sensual tales with charm and humor. Diana lives with her family in Cornelia, Georgia.