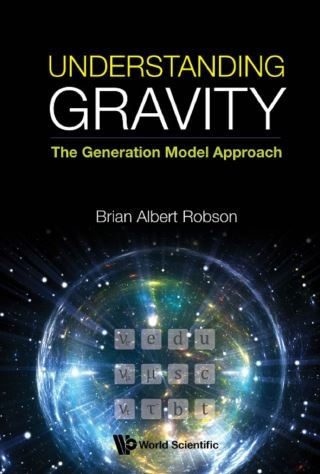 Currently, the General Theory of Relativity (GTR) describes the physics of the very large in terms of classical physics, while quantum theory describes the physics of the very small in terms of the Standard Model of particle physics. Unfortunately, the two theories are incompatible and do not describe satisfactorily all the forces between the various particles comprising ordinary matter. At present, one of the deepest problems in theoretical physics is harmonizing the GTR, which describes gravitation, with quantum mechanics, which describes the other three fundamental forces acting on the atomic scale. The main aim of the book is to provide an understanding of gravity in terms of a quantum theory given by the Generation Model of particle physics. The book presents a fully quantum theory of gravity, which describes both the large cosmological scale and the small atomic scale interactions between all particles.